Minneapolis native and North High School graduate Dr. Harold Brown is an original Tuskegee Airman who flew with the famed 332nd Fighter Group in World War II, our country’s first African American military pilots. He graduated from the Tuskegee Institute’s segregated pilot training program and was commissioned as an officer in the then U.S. Army Air Corps in 1944. During his time in combat, Dr. Brown completed missions strafing targets on the ground and protecting bombers in the air. On his 30th mission, he was shot down over enemy territory, bailing out of his badly damaged P-51 and being taken as a prisoner of war.

Dr. Brown served his country for 23 years, including World War II. He retired in 1965 with the rank of Lieutenant Colonel, experienced in 20 different military aircraft and with a post at Strategic Air Command under his belt during the Cuban Missile Crisis. Dr. Brown went on to earn a Ph.D., retiring from Columbus State Community College as Vice President of Academic Affairs. His many successes after the war illustrate his passion for education and community service, which he has carried with him until today, speaking to countless groups and students to inspire them with his own personal story of struggle and success.

As famous as the Tuskegee Airmen are today, these pioneering aviators endured decades of unjust racial prejudice and mistreatment, even as war heroes returning home. These men, through their superlative service during World War II, paved the way for the desegregation of the military and for the Civil Rights movement of the 1960s. Dr. Brown’s time in the education system and other life experiences serve as an example of how one can persevere in a world not friendly or accommodating to their dreams. 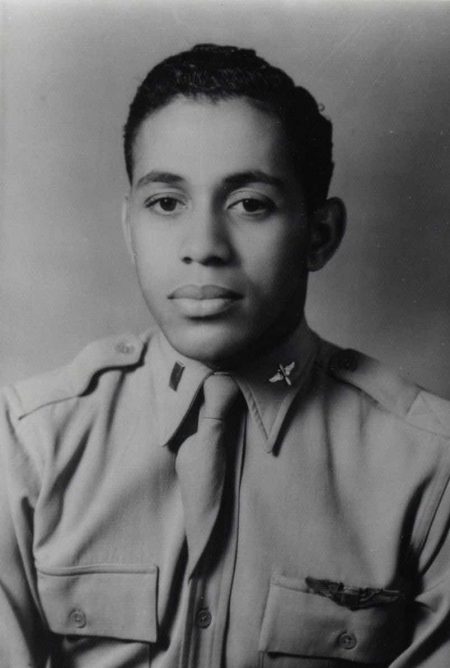 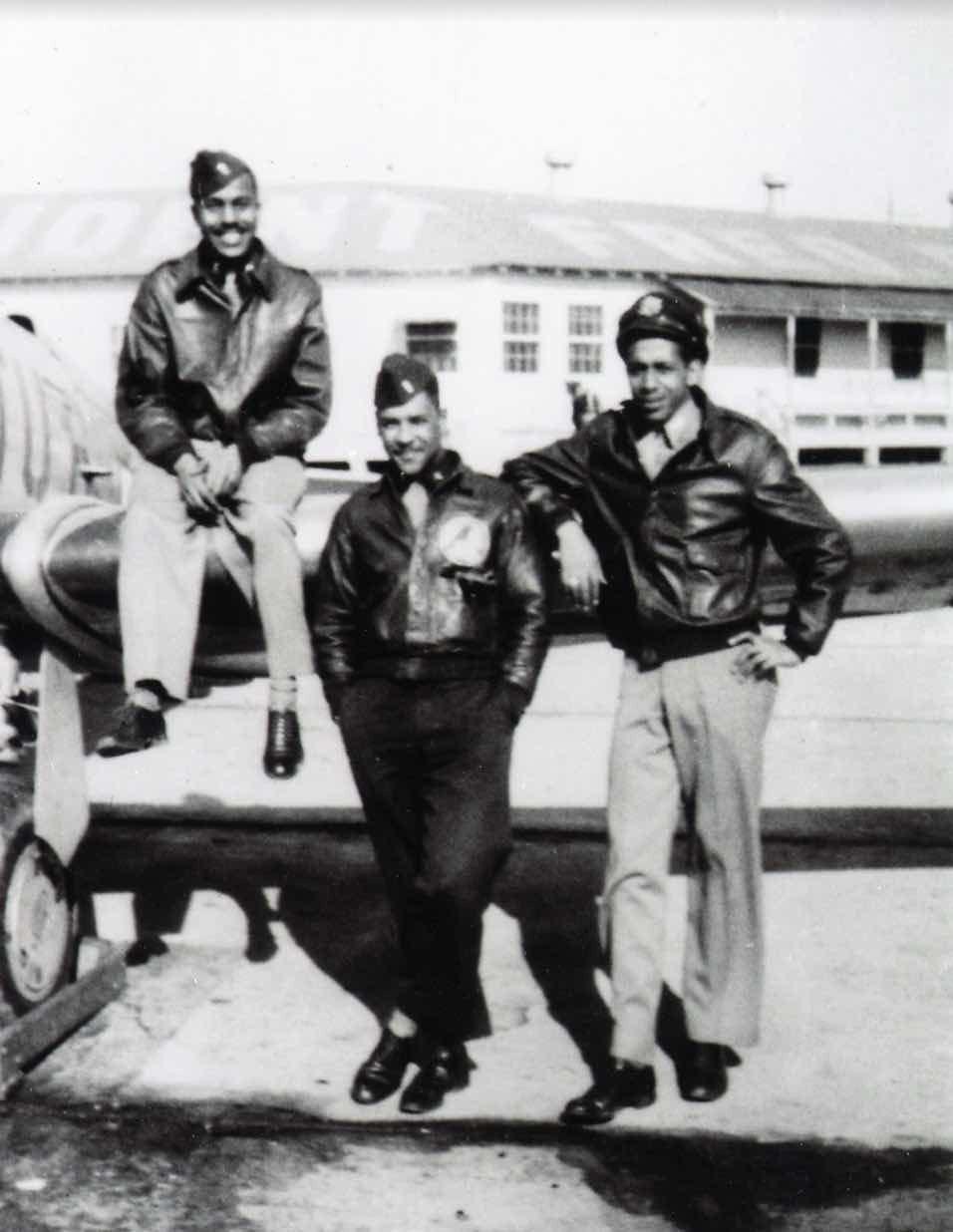 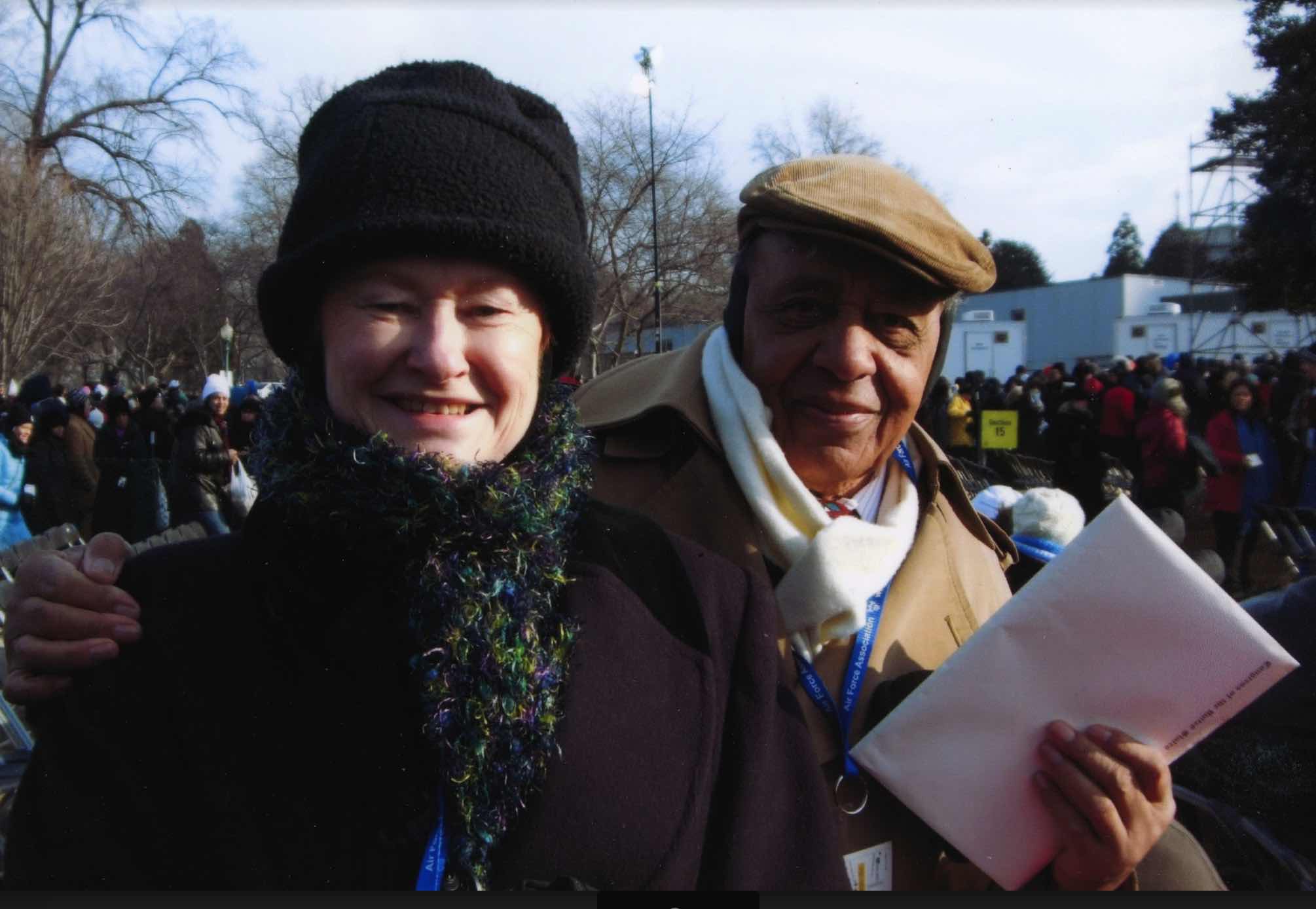